To the United Nations Security Council:

President of the United States of America

President of the Russian Fedeartion

By the Platformof NGO Leaders of Azerbaijan

on the military aggression of Armenia against Azerbaijan

On September 27, 2020, at around 06:00, the Armenian armed forces violated the ceasefire and launched a large-scale military operation to occupy new territories of Azerbaijan using large-caliber weapons, mortars and artillery of various calibers. As a result of the military aggression organized by Armenia along the entire frontline, the servicemen of the Armed Forces of Azerbaijan and civilians living in the frontline areas and their property were targeted. There are reports of civilian and military casualties. Numerous houses and civilian objects were severely damaged.

Armenia’s deliberate targeting of settlements and civilian population is a gross violation of international humanitarian law, including the 1949 Geneva Conventions.

The attack on Azerbaijan, which had been being prepared by the Armenian military-political leadership for a long time and has been launched today, is now continuing along the entire frontline. This is an act of trampling of the norms and principles of international law and another act of military aggression and use of force by Armenia against Azerbaijan.

If the illegal and inhumane activities of the occupant Armenia had been adequately assessed and condemned by international organizations,particularly the UN Security Council, the OSCE Minsk Group co-chairs, Human Rights Watch, Amnesty International, Freedom Houseand other relevant institutions after this July’sprovocative attacks, we would not be witnessing now another act of Armenian aggression.

Therefore, we, the signatories of this statement, call on you on behalf of all Azerbaijani non-governmental organizations, regardless of their political views, to strongly condemn the military aggression launched by Armenia against Azerbaijan, to take effective steps to stop Armenia’s intentions of new occupation and to take the relevant measures to punish the aggressor country.

The international community, including you, is responsible for the continuation of Armenia’s war crimes, the new military aggression against Azerbaijan, the gross violation of international law and the failure to implement the relevant UN Security Council resolutions on the conflict.

Signed by the members of thePlatform of NGO Leaders of Azerbaijan: 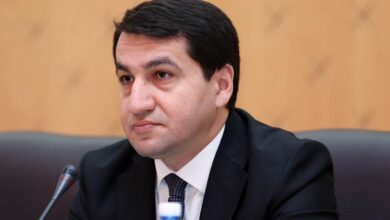 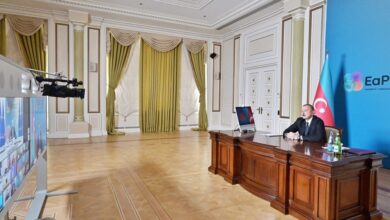 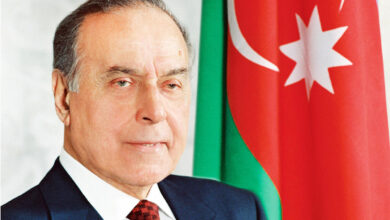 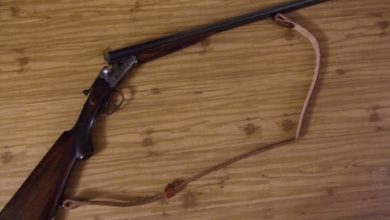